Day 5 – 3.58 Second PB For Charlotte in the Final at the British Summer Nationals 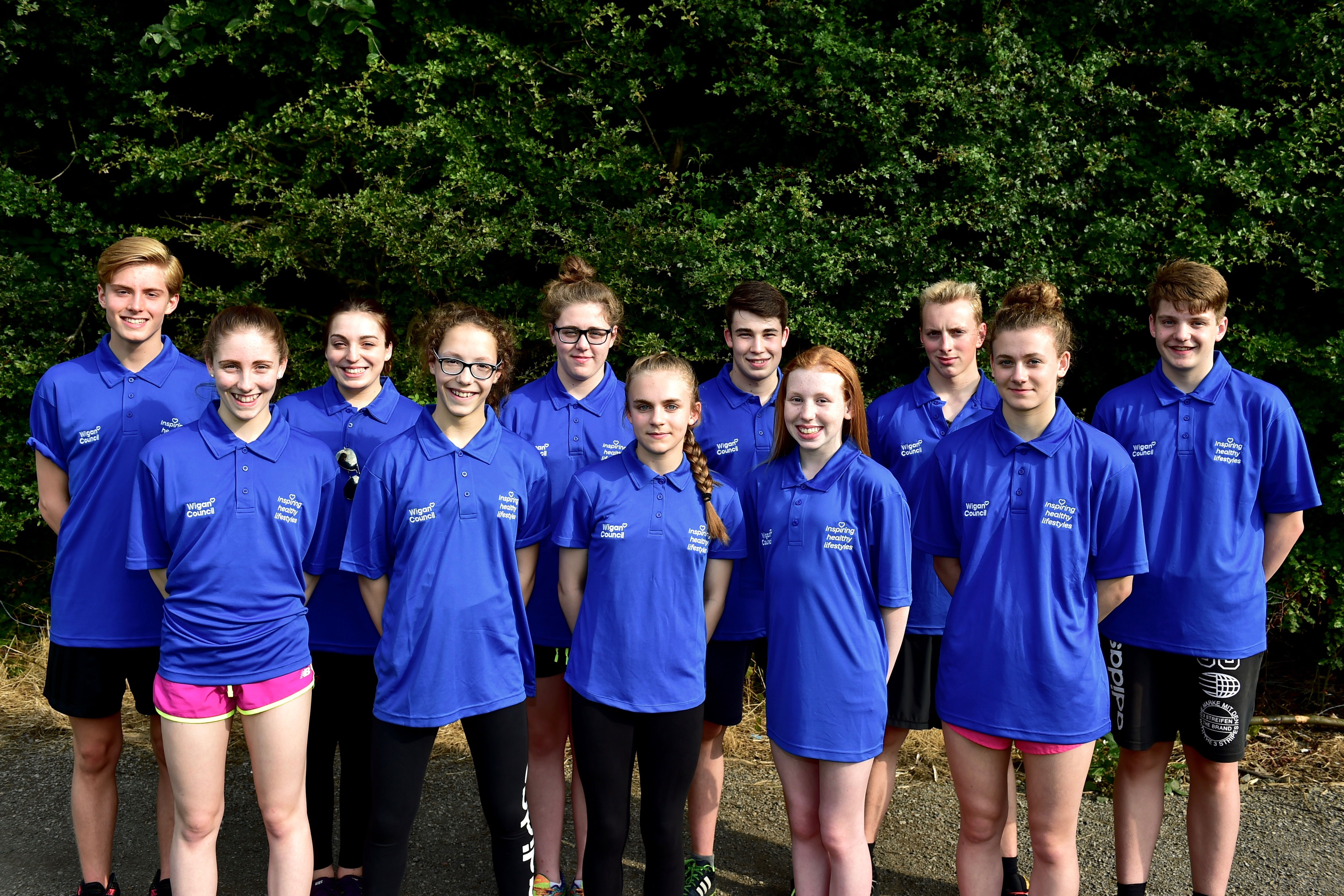 3 Wigan BEST swimmers are action this week in Sheffield competing in the British Summer Nationals. This event is the premier event of the season, and swimmers are selected to compete in this event based on their British Rankings during the qualifying window which runs from the 13th March to the 31st May.

Opening the action for Wigan BEST was 16 year-old Harley Beentjes in the boys 400m freestyle competing in heat 7 he swam just outside his personal best finishing in 4:13.13.

A fantastic performance from Hannah Sheehan in the heats of the 15 year-old girls 200m Breaststroke, saw Hannah reduce her personal best time by 0.92 of second to finish in 2:40.36 making lane 1 in the final. In the final Hannah continued her fine performance powering her way to an excellent 8th place.

Day 3 saw the return to the pool of Harley Beentjes competing in the 16 year boys 1500m Freestyle. Harley set off well comfortably holding his pace, after a long tough race he finished in an excellent 6th place finishing in 16:31.45,

Day 5 and the ladies 200m Individual Medley saw Charlotte Nester produce a 2 second lifetime best which secured her a place in tonight’s 15 year girls final with a time of 2:24,65.

Going into the final in the 8th place Charlotte pulled off another great performance to secure 7th place with a time of 2:22.64 giving her a fantastic improvement of 3,58 seconds for the day.