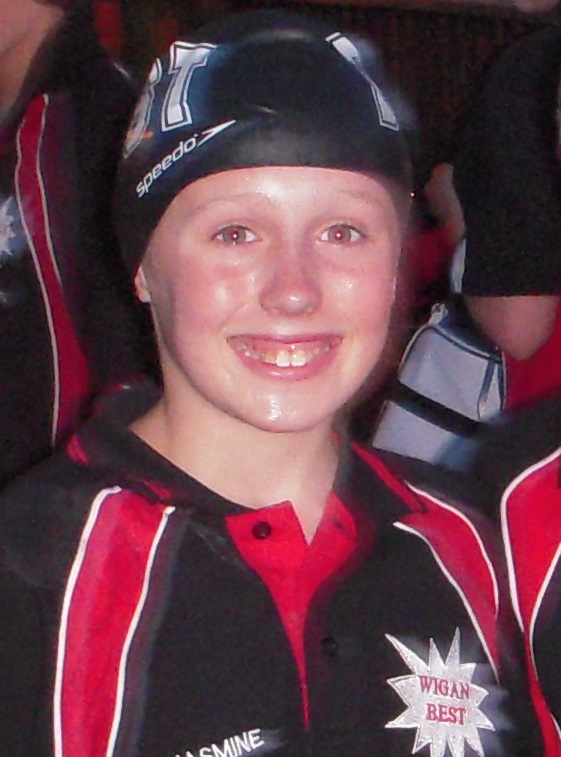 Congratulation’s to Jasmin Gower who following a successful trial with the National Group has been offered a full-time place. This has been offered on the basis of her training and attendance performance, and also her recent competition results achieving several Regional Qualifying Times. Well done to Jasmin who will now be working hard to the next level.

Congratulations also to Imogen Bailey following some excellent overall improvement Imogen has been offered a part-time place with the National Group. Imogen joins Niamh Murray, Anna Hulme, and Emily Hall who are presently training with the group on a trial period.