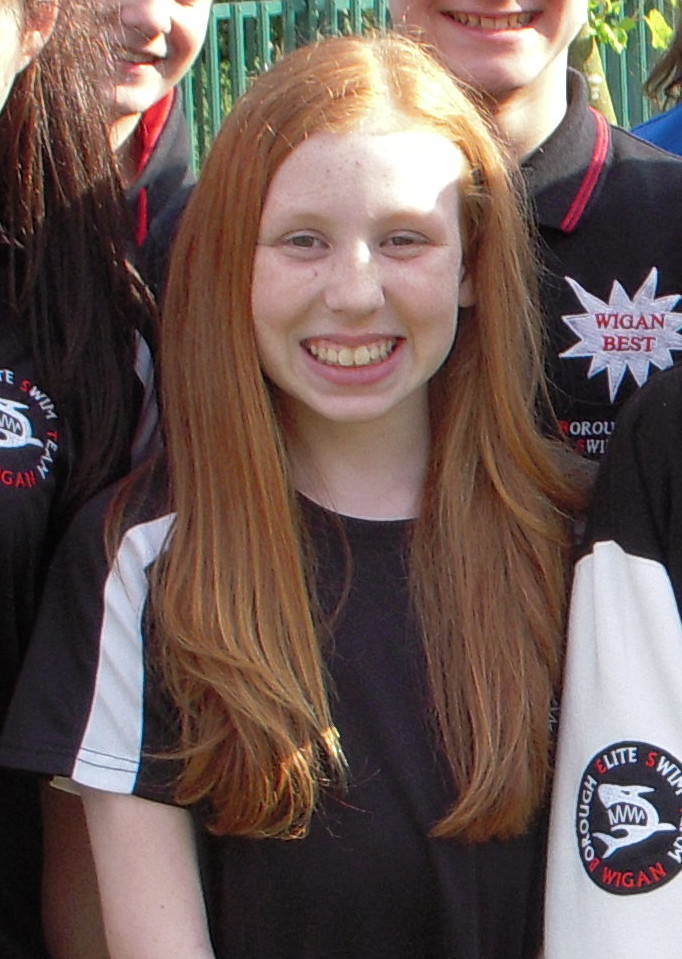 Two more Wigan BEST swimmers have achieved the tough British Winter Championships Qualifying Time which will take them through to compete at the British Winter  Championships. Harley Beentjes and Hannah Sheehan will join Charlotte Nester and Dom Suggitt in the National event to be held in Sheffield in December.

Hannah’s dramatic improvement in the 200m Breaststroke continued at the Regional Winter Championships last weekend finishing in bronze place in the 16 years and under age group, in a National Qualifying time of 2:39.63 giving her another 2.5 second improvement on her life time best.

Harley took the silver medal in his preferred event the 15

16 year old Declan Hall continued his excellent form securing a life time best in the 16 and under 200m Freestyle of 1:57.62 and taking a brilliant silver medal. 15 year old Melissa Braddock return to form following injury was shown in the ladies 16 and under 800m Freestyle finishing in 9:17.54 and taking the bronze medal.