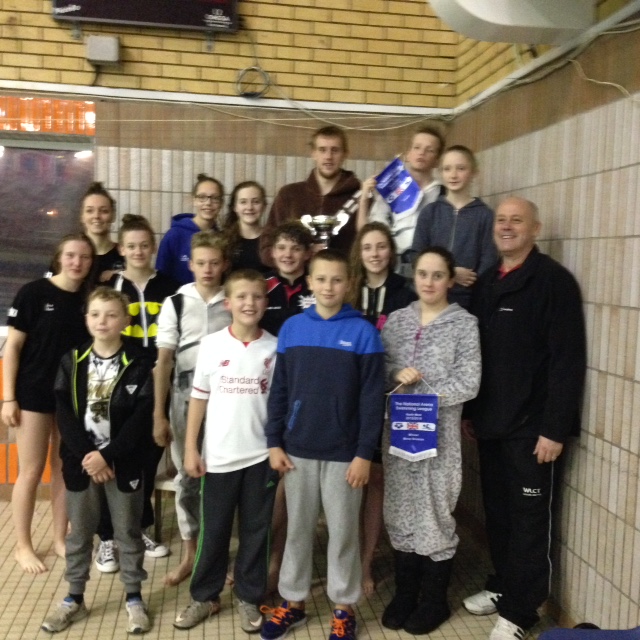 Congratulations to all the swimmers who represented Wigan BEST on Saturday 12th December 2015 in the final round of the Arena Minor League event at Everton Park.

Although the team was missing several swimmers everyone rose to the challenge and came away with a fantastic victory finishing with just 10 points less than the previous round.

Hopefully the club will now be considered for election to the main league in 2016.